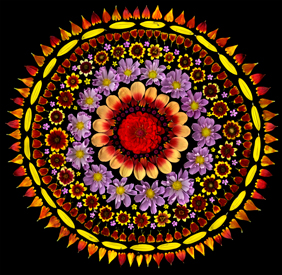 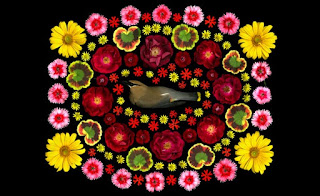 I recently had the chance to speak with Hudson Valley photographer Portia Munson for an article I wrote for Medium.com. As the uncertainty of a world in turmoil continues, we can take solace in nature’s cycle of renewal. And even when we can’t be in nature, whether we are dashing through the airport or spending a day on the computer, Portia Munson’s images transport us to that restorative moment where we feel the chaos of our lives stop and let the natural order begin.

The Eight-legged Creature of My Dreams 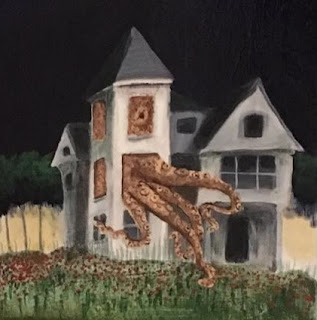 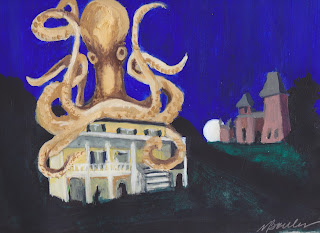 Octopode at the Thomas Cole House 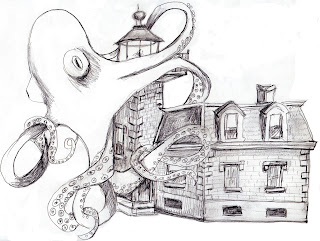 In the silent nighttime landscape of my paintings, surreal creatures grow to epic scale to invade our homes and, in turn, save the planet.

As the conflict between man and nature rages on, my current artwork continues to explore how nature fights back against the war humans have waged against the environment in the name of modernity and progress. Clearly, man-made climate change leads to erratic, long-term, and dangerous disruption to our weather patterns, causing man and beast to alter behavior patterns.  Perhaps the most adaptive creature is the octopus. Where man asserts his intelligence and aesthetic judgement with his ability to create inventive modes of transportation and shelter, it is the octopus who is a master of change.  From altering its color at will, to repairing damage to their 500,000,000 neurons, to escaping captivity, the octopus' intelligence is exceptional, perhaps even more impressive than man's. Since the octopus has a relatively brief lifespan, it develops to adulthood quickly, educates itself, with some having enough strength to muscle a grown man to the ground. Although it was a Japanese, nuclear-mutated reptile that emerged as Godzilla, a symbol of man's destructive influence on the environment, the octopus is more readily poised to become man's adversary. Even its ability to shoot ink makes at a rather artistic defense mechanism and the perfect subject of my dreams. 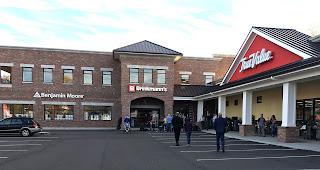 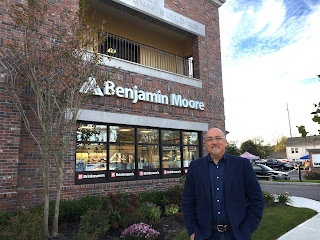 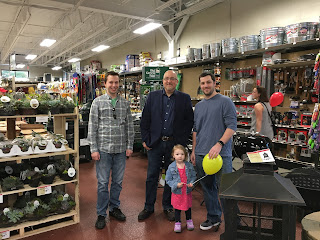 The BPA team with a happy customer

Aptly named, Brinkmann's True Value Hardware and Paint Store is a recently completed commercial project whose value to the community is clear. At 23,000 square feet, the store is fully powered by 130 KW of photovoltaic panels and a geothermal system, perhaps the largest solar-powered commercial project on Long Island. A family-owned business in Sayville, NY,  BPA is proud to be a part of a project that supports a thriving local business expand in a way that demonstrates that going solar is possible for commercial projects. 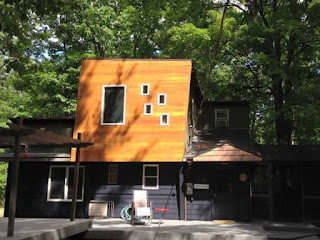 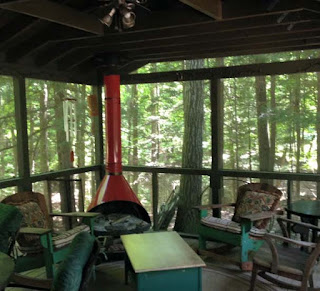 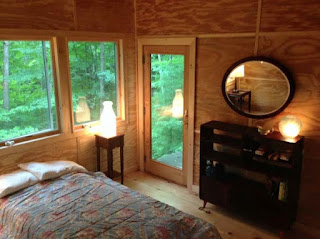 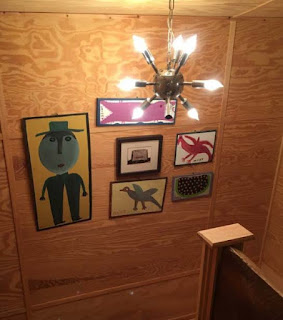 Long-time readers of this blog know that it all began with the purchase of a small cottage in the woods.  Potic Cottage, set on Potic Mountain in the Hudson Valley, was a one bedroom, 665 sq.ft. house we purchased in 2007. Now, ten years later, the cottage has taken on a screened in porch, two additional bedrooms, and a full bath. A mix of folk art, midcentury modern fixtures, and second-hand antiques, Potic Cottage has a classic Catskill vibe.  Better yet, we've had wonderful memories there, the bear that ate out of our bird feeders, the gong meditation Jackson created, even a documentary shot there. 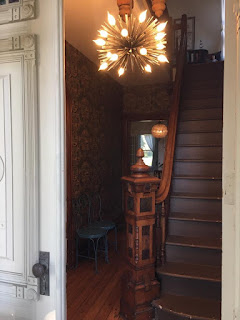 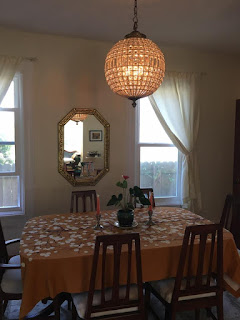 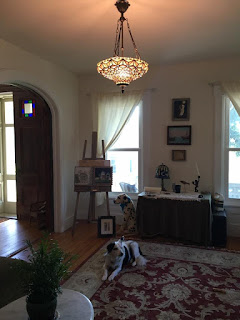 What is it about light fixtures which makes my heart beat faster?  The jewelry of the house, I find swapping out a standard (and somewhat boring) fixture a great way to transform a room. It can be tricky though-- one must consider the scale of the fixture, the amount of light it casts, even the direction of that light. I've made my missteps, like putting an upward cast light in a stairwell and nearly blinding myself, but with the help of the electrician, it's a mistake easily rectified. If only wallpaper were so easy to swap out.
Posted by Nadine @ BDG at 8:35 AM No comments:

Houses I Have Known 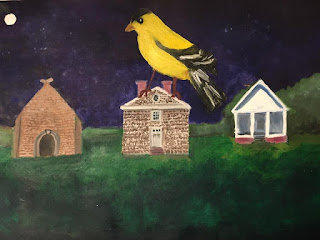 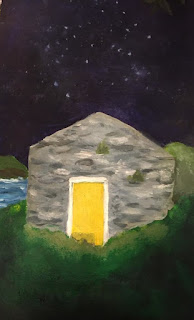 Ollie Bouler has evolved from her initial fundraising efforts of saving birds after the oil spill in the Gulf of Mexico into speaking for the environment at large.  Here is a recent animation she created, encouraging people to take action today to save our planet.
Posted by Nadine @ BDG at 9:49 AM No comments: 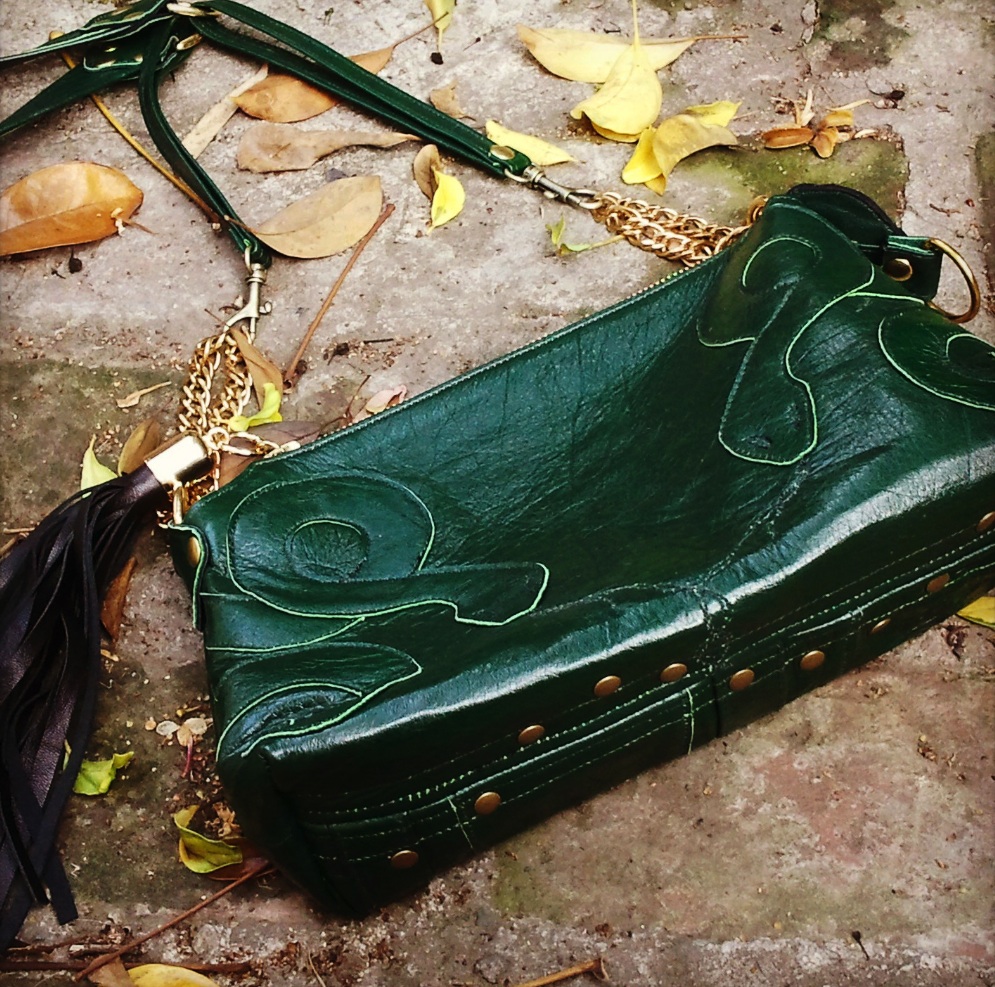 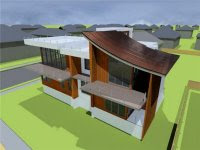 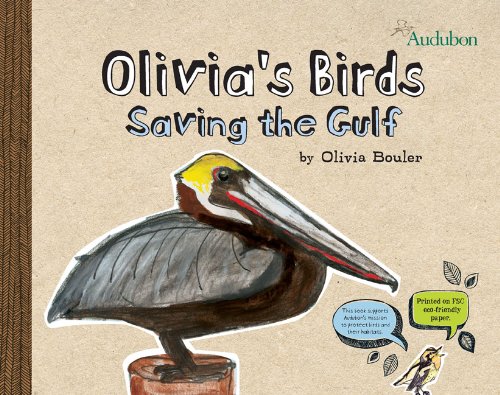